With a 15% single tax rate and a vast network of double taxation avoidance treaties with many countries in Africa, Europe, Asia, the Middle East and even Canada, Mauritius has positioned itself as a global financial platform. Investing in Mauritius allows buyers to set foot in the country and create a development springboard to many destinations benefiting from these agreements.

Invest in Mauritius the new gateway to global investment projects.

Mauritius has differentiated itself by establishing agreements with many African countries where such networks do not exist. In that respect, Mauritius has quickly emerged as the international platform for companies wishing to develop their activities on the continent, but also because of its tax treaty with India that has made Mauritius the largest foreign investor in India. Therefore, investing in Mauritius is a gateway to global investment projects.

You can find all of the signed and up-to-date treaties between Mauritius and 43 other countries, as well as treaties currently in negotiation on The Economic Development Board website.

Example of the Franco-Mauritian tax treaty.

The tax agreement between France and Mauritius was signed in 1981 and reviewed in 2011. The treaty is a testament to the close relationship between the old Ile-de-France (former name of Mauritius) and France. If this agreement is the foundation of tax cooperation between two countries, French residents wishing to invest in Mauritius will find it most interesting. These three articles shed light on the matter:

“Income generated by a French resident’s real estate in Mauritius is taxable in Mauritius.” Therefore, revenues from property rental in Mauritius will be taxed at the rate of 15% in Mauritius. Although France’s income tax model is based on a progressive scale, Mauritius’ 15% tax rate can be compared to France’s 45% tax rate.

“Gains that a French resident obtain from the alienation of real estate property referred to in Article 6 and located in Mauritius are taxable in Mauritius.” Specifically, capital gains realized on the resale of Mauritius property will be taxed on the Mauritian tax base, which is 0%. Therefore, there is no income tax on capital gains when reselling property in Mauritius. As a reminder, in France, real estate capital gains are taxed at a proportional rate of 19% plus social security contributions, for a total taxation of up to 34.5% (excluding the allowance for holding period, if any).

“Assets represented by real property referred to in article 6, owned by a French resident and that are in Mauritius, are taxable in Mauritius.” In principle, natural persons having their tax residence in France, regardless of their nationality, are subject to unlimited tax liability. Property belonging to them, whether in France or outside of France, fall within the application scope of the real estate asset tax (Impôt sur la Fortune Immobilière - IFI). Article 23 of the convention states that real property in Mauritius held by French tax residents are outside the scope of the IFI. Investing in real estate in Mauritius can be an attractive solution to lower IFI income taxes since real estate in Mauritius is not part of the IFI’s taxable assets for French residents. Only the bilateral treaties between France, Argentina, Finland and the Netherlands contain similar provisions to the Franco-Mauritian taxation provision and allow French residents not to declare to the IFI any real estate property they hold in these countries. Since Mauritius does not tax assets, Mauritian property, as we have seen, will not support the French IFI, and will not support asset taxation in Mauritius.

Investing in Mauritius with an Anbalaba property is choosing a way of life, but also taking advantage of many tax benefits offered by various conventions of double taxation avoidance with many countries. 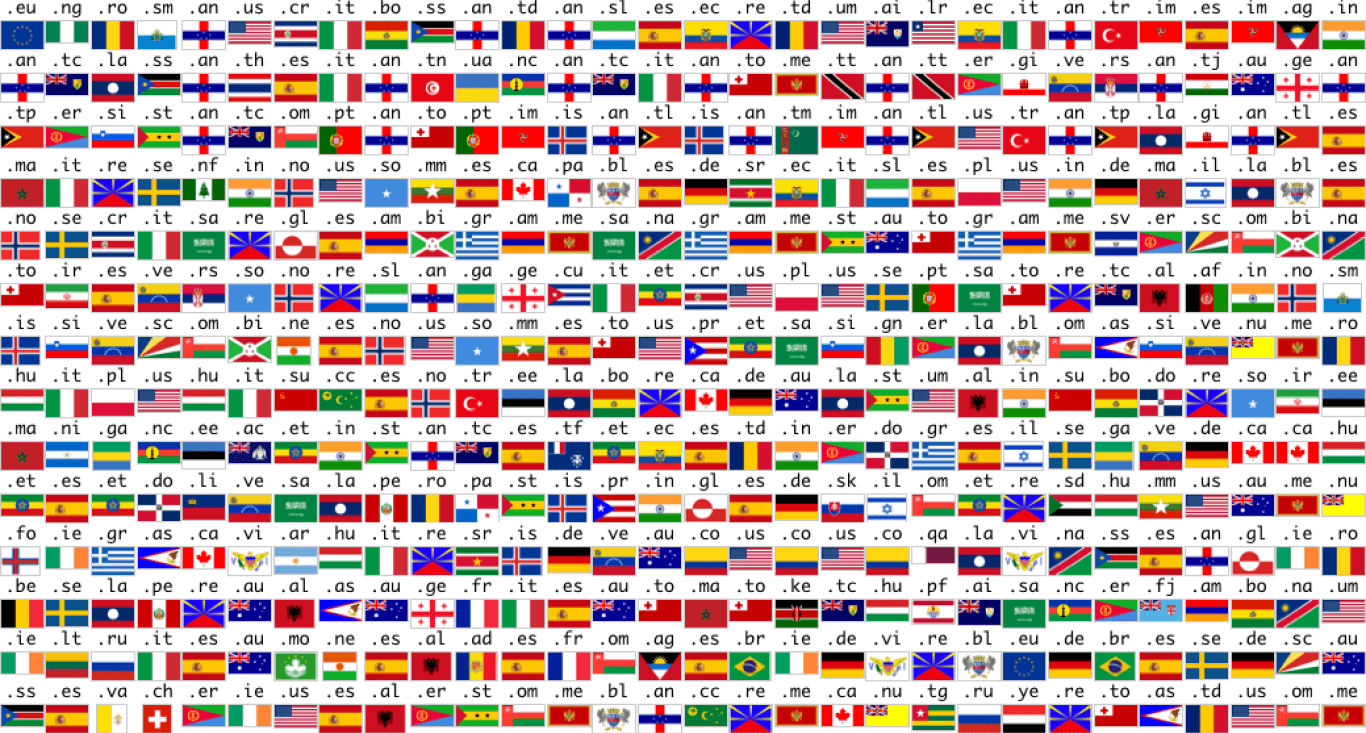 Double taxation avoidance, according to Wikipedia.